To Celebrate Our Marriage - DAY 17

I am still participating in the 31 Days of Love Challenge at Time-Warp Wife.
"31 Days of Love" will challenge you daily to live beyond yourself,
to put aside your preconceived ideas of what romance should look like,
and seek out true love that is sacrificial and intentional."
-Darlene Schacht

I decided to keep it private and work on it through journaling and lots of prayer.
I find it has already helped me so much as a wife.
Click on the above link and read the daily challenges!
They are amazing.
Here are some of my favorites so far:
Day 6 -Two Ways to Pursue Your Husband
Day 9- Make Every Day a "Root Canal" Day
Day 11- Just Ask Him!
Day 16- Where is my fairytale? 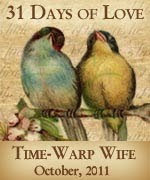 Posted by Vallimasoos at 11:16 PM No comments: 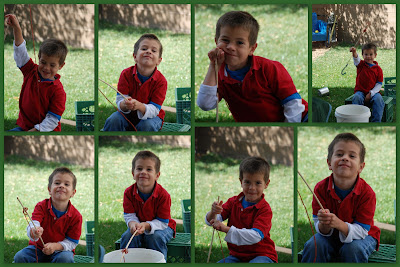 A long, long time ago
in a galaxy far, far away,
A boy was born.
His name was UNO.
This is his party.
{cue Star Wars Theme music}
Cookie Man challenged me to a budget of $60.
And I did it!
I made the invitations,but only made 6 to pass out.
I did have them printed for $1.50 total!
The kids were told to come dressed as their favorite Star Wars Character.
The party favors, the light sabers took half of the budget, $27
but I wouldn't have traded that for anything.
They were great!!
UNO recieved his gifts from us the day of his birthday.
The gifts became part of the party decor = FREE.
I normally would have made the cupcake toppers
but I saved the packaging from his gifts and
with my 1 1/2" circle cutter began to cut out the images from the packaging!
It was super simple and FREE!
We ordered pizza, which was $30.
For drinks, I made Lemonade with ReaLemon Juice and Sugar, which I already had = FREE!
For games/ activities, Cookie Man recorded Star Wars music and sounds on the iPad.
It definitely set the mood of the party.
Imagine kids swinging their light sabers and the light saber sound echoing in the background...AWESOMENESS... = FREE!!
Cookie Man drew the Death Star on the back wall, it was for a game that we didn't end up doing
but it looked great! Outdoor Decorations = FREE!
We had the jumper up that my sister gave me for my birthday = FREE!
Each kid also received a Jedi Training Certificate that Cookie Man found on the internet.
Cookie Man edited it in Photoshop.
(Also, there is also a typo on the certificate...Padewan instead of Padwan)
I usually get so caught up in the presentation of the party that I don't really think of cost.
I am happy Cookie Man challenged me.
It was definitely simple and stress free!
UNO had a great time with his friends...
and THAT is the most important thing!
Happy Birthday UNO!
MAY THE FORCE BE WITH YOU
Posted by Vallimasoos at 11:03 PM 1 comment:

When UNO finally decided on a birthday party theme,
I started searching for THE perfect take home favors.
Hello! Light Sabers!!!
I searched for ideas that ran from pool noodles, to dowels, to PVC pipe.
I chose PVC pipe.
I saw a post about making them here.
I made my adjustments to share with you.
My light sabers are 2' long...  the perfect length for 5 year olds and under.
The above link has her's 3', which I think is great for older kids and adults.
I went to Home Depot to buy the supplies.
They even cut it for me.
(Thanks Adam!)
Note: It is cheaper to buy the super long pipes than to buy pre-cut ones. 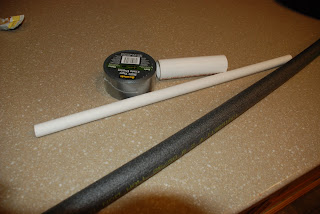 (NOTE: Yoda would have said this to me if here were reading this post!)

Honestly, it took me about 15 minutes to make one!!
Posted by Vallimasoos at 9:53 PM 1 comment: 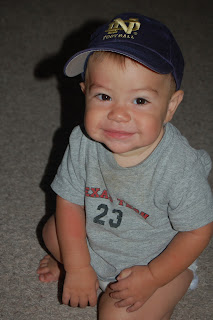 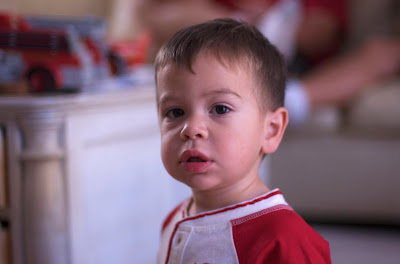 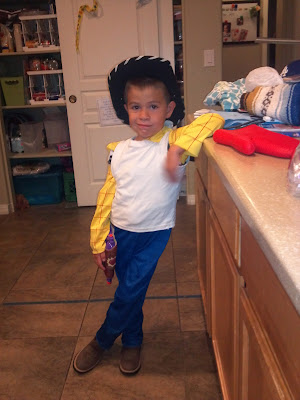 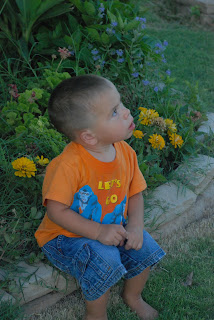 HAPPY BIRTHDAY UNO!!
WE LOVE YOU! 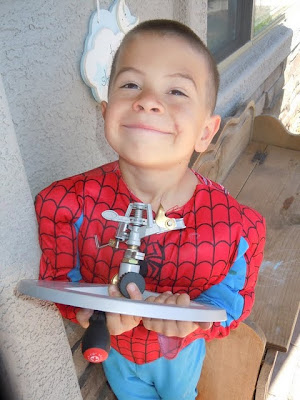 You don’t raise heroes; you raise sons.
And if you treat them like sons,
they’ll turn out to be heroes,
even if it’s just in your own eyes.
~ Walter Schirra Sr.
Posted by Vallimasoos at 11:40 PM 1 comment:

To Celebrate Our Marriage- DAY 2

Search me, God, and know my heart;
test me and know my anxious thoughts.
See if there is any offensive way in me,
and lead me in the way everlasting.
~Psalm 139: 23-24
Posted by Vallimasoos at 7:03 AM No comments:

To Celebrate Our Marriage

7 years ago, September 14, I met the man God chose for me.
On October 22, we will be celebrating our 6 year anniversary.
My love for him grows stronger with each passing day.
Today is the beginning of "31 Days of Love" Challenge at Time-Warp Wife.

"31 Days of Love" will challenge you daily to live beyond yourself, to put aside your preconceived ideas of what romance should look like, and seek out true love that is sacrificial and intentional."-Darlene Schacht

Join me as I fall in love, all over again,with the man of my dreams!

Love is patient, love is kind. It does not envy, it does not boast, it is not proud. It is not rude, it is not self-seeking, it is not easily angered, it keeps no record of wrongs. Love does not delight in evil but rejoices with the truth. It always protects, always trusts, always hopes, always perseveres.

And now these three remain: faith, hope and love. But the greatest of these is love.
I Corinthians 13:1-13
Posted by Vallimasoos at 11:50 PM No comments:

Family Of the Vine

Lord Jesus Christ, take all my freedom, my memory, my understanding, and my will. All that I have and cherish you have given me. I surrender it all to be guided by your will. Your grace and your love and wealth are enough for me. Give me these, Lord Jesus, and I ask for nothing more. Amen. 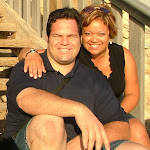 Model of Motherhood, Pray for us!